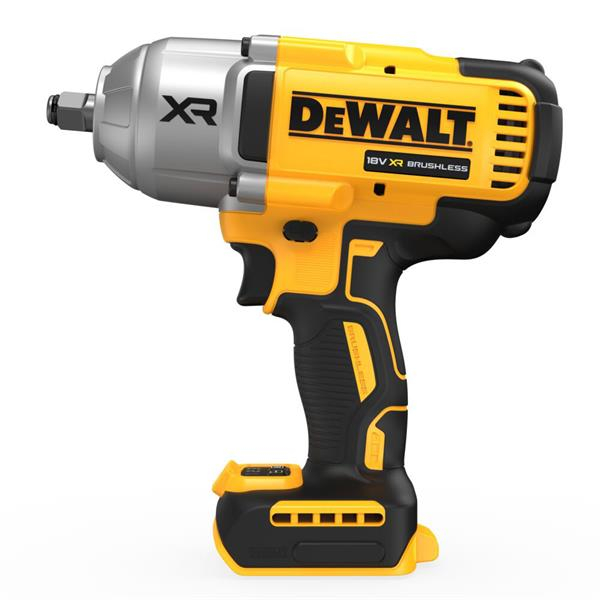 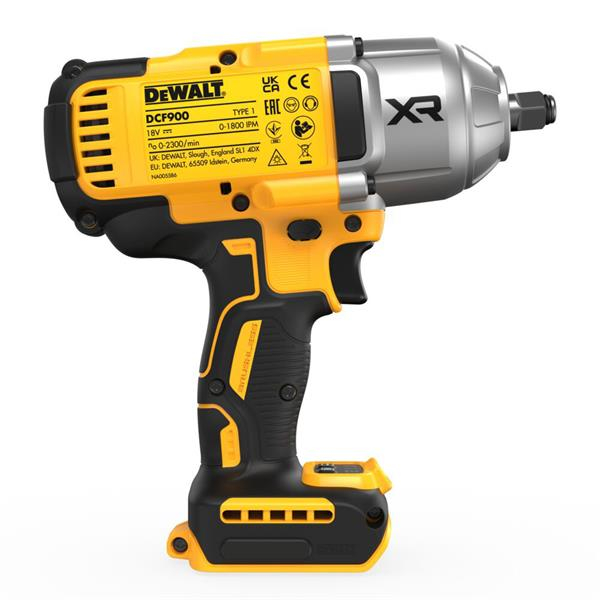 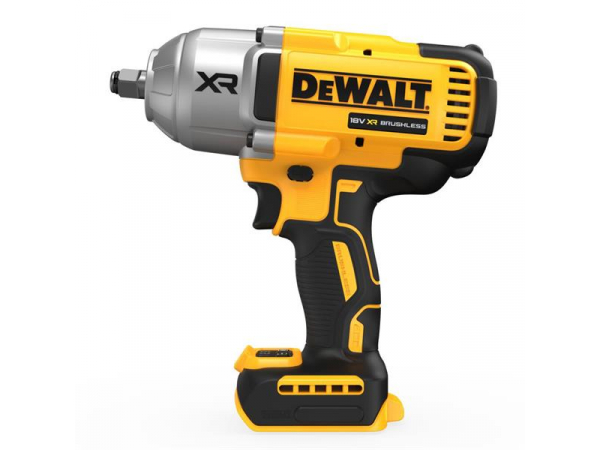 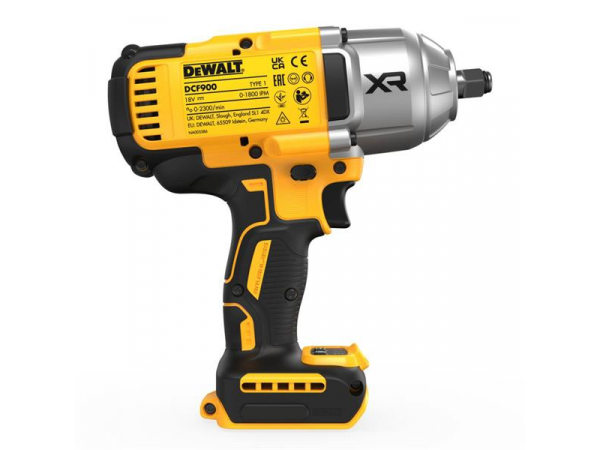 The new DCF900 from DeWalt is leaving reviewers speechless with its performance, replacing the now almost eight year old DCF899. The DCF900 features a familiar body design, but much upgraded internals, both mechanically and electronically. Improvements in brushless DC motor technology allow this to have a maximum fastening torque level of 1,396 Nm, and breakaway torque of 1,898 Nm. That an increase of 447 Nm and 271 Nm respectively.

Another massive improvement is the speed, with a maximum no load speed of 2,300 rpm, and 2,200 impacts per minute. As mentioned, this tool has already been thoroughly reviewed by the likes of Torque Test Channel, setting records amongst all other 1/2″ impacts tested. The output power from a pure energy standpoint is rated at 760 Watts (MWO).

This takes advantage of improvements over the past several years in electronics, and features a control board at the foot where the mechanical switch was on the 899. This lets you now control the brightness of the LED worklight, where you may want to use a dimmer setting in lesser lit areas. The other control button gives you the ability to set the power limit, like before, but now with a Precision Wrench mode.

When the tool is put into Precision Wrench mode, indicated by the illuminated bolt symbol, it allows you greater control in various applications. In the forward direction, it starts spinning approximately speed 2. Once it begins impacting, the tool pauses for 3/4 of a second, then starts full impact power of 2,200 ipm. In reverse direction, the Precision Wrench mode reverses at full speed and power, until it senses that the bolt or nut has broken free, after which it slows down, reducing the number of dropped fasteners.

Suitable for professional use in industrial applications.

New control board allows use of Precision Wrench mode.

Pauses before full impact during fastening.

Batteries or charger are not included